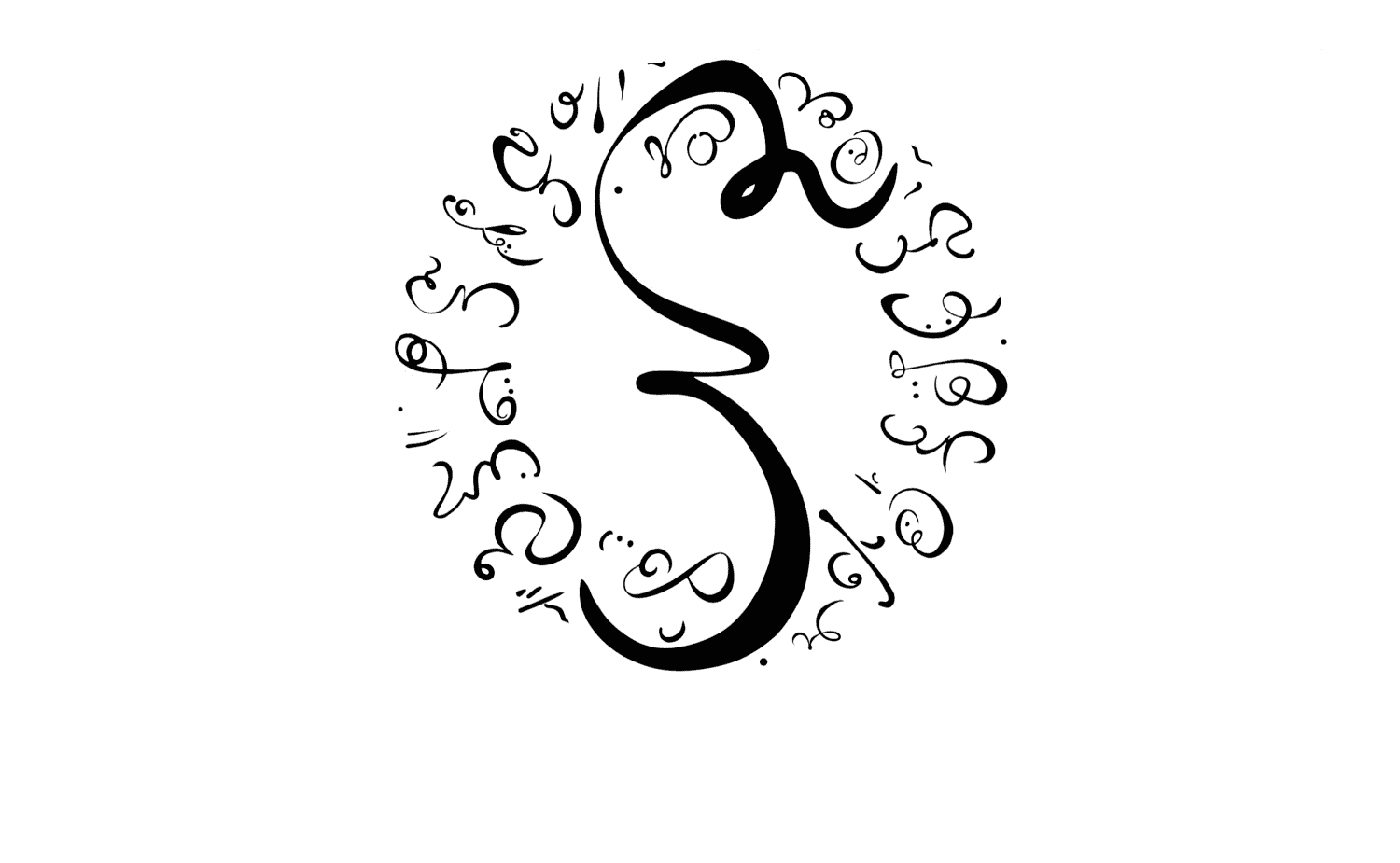 Since June I had walked around with a huge energetic ball of light in my lower back. This great uplifting power was at times quite challenging in its intensity. Since a few weeks however that large energy pulsation was replaced by a nagging lower back pain. I knew I didn’t have to try to fix or heal it. Just welcoming and accepting the discomfort and knowing that it would be released when the time was right. It was last Sunday (9/11) when the pain got suddenly so immense that I didn’t do anything more than shuffling around the house like a chicken. A roaring energy was pushing inside of my being, like a volcano that was about to erupt. “This contraction will bring expansion,” I heard. That’s when I realized that a new code wanted to come through! It had been ripening inside since the ball of light appeared in my lower back and apparently now was the time for it to be released into the world. So I sat down for three days in a row and entered into a cosmic bubble . Drawing, sleeping, drawing, sleeping and drawing. While the days went by the pain in my back got less and less. At the moment that the code was finished, the pain had completely dissolved. Apparently even an energetic birth can be accompanied by back contractions… A remarkable experience for sure! Besides, in my opinion, the sensations in the lower back also stand for allowing more light and greatness into your earthly existence at a deeper level (1st and 2nd chakra).

Solar flames in our hearts

I now more clearly understand the theme that I picked up on for the month of September: Expanding your reality. I feel that our collective consciousness is about to make quite a quantum jump and that this new CENTRAL SUN code assists in opening the gateway. That way the Source vibrations can more effortlessly flow into our collective awareness, fuelling the flames of joy in our hearts. I see an image of every human heart being a sun and that these suns are returning to there true potential: its flames are firing up. Solar flares within our hearts! I see a line from everyone’s human heart going to the Central Sun, the Central Heart. That line is strengthening which allows our hearts to remember its open and original state. Beaming joy, playfulness and love.

Yesterday during our fantastic SOUND MEDICINE concert in the Duif Amsterdam this CENTRAL SUN code was already firing its sparks all around. Such a perfect timing (of course)…