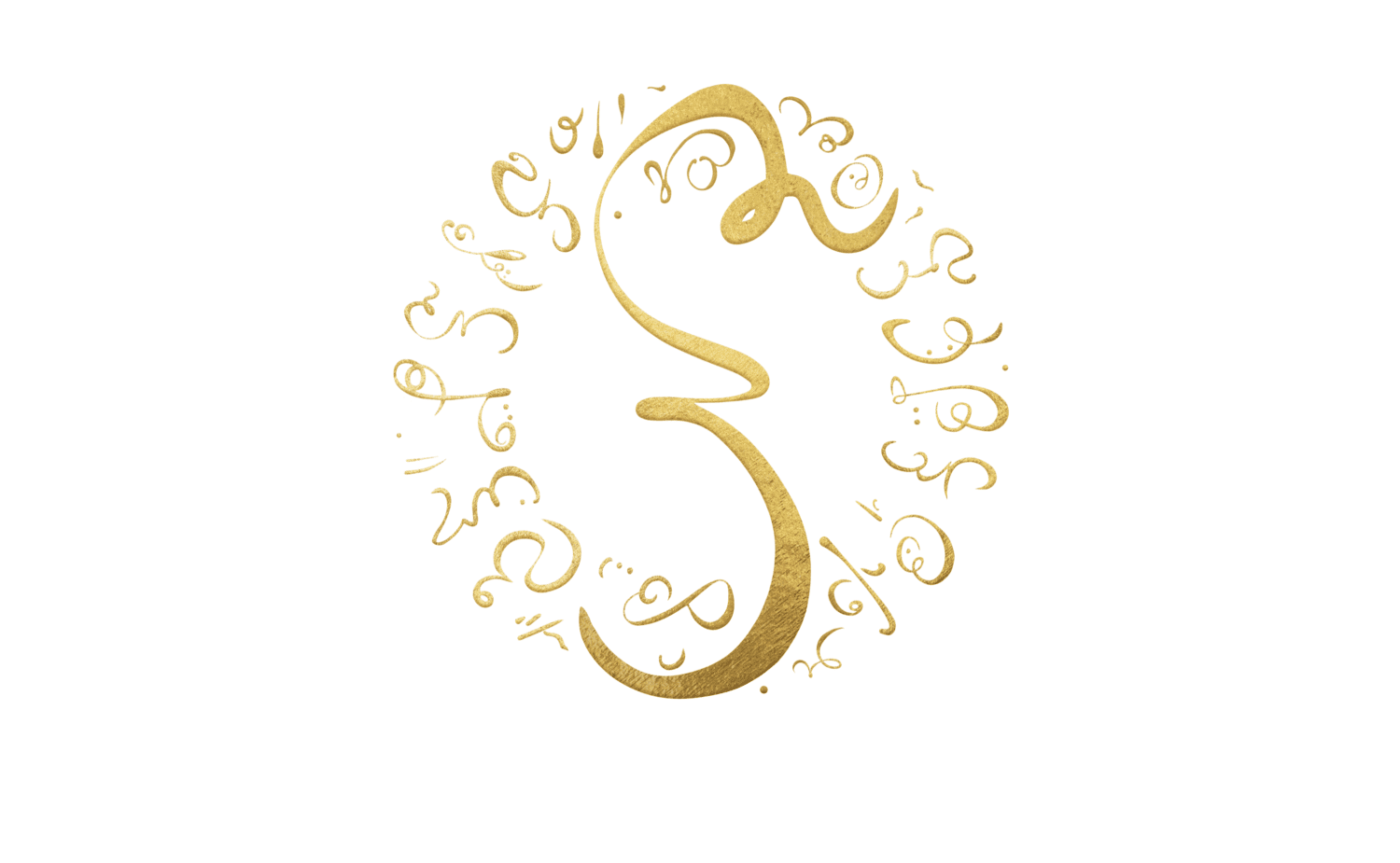 Last Solstice was a special day. For the second time, I gave birth to the CENTRAL SUN code. This happened during the breathing class in the yoga school. 40 others were part of this quite profound happening…

You might remember my blog (Dutch / English) from last September in which I described the creation process of this precious CENTRAL SUN code. I called it a birth. And it was a birth. Today was the second birth or otherwise said: the total embodiment of the CENTRAL SUN code. Let me explain the process. First I carry the potential of the code in my belly for quite some months. Then at some point (in this case last September) I am ready to download all that energy into Light codes. That’s the physical creation process. But that’s not all. Then the next phase begins: the phase of embodiment. It’s a profound integration process (in my whole being) of the CENTRAL SUN code energy. And that’s quite an experience ;-).

During the last four months I often received visions in which I was lying in a multidimensional healing pod surrounded by high dimensional beings that keep a very close eye on me while I’m going through the birthing contractions. And every time I receive such a vision I can feel that the code is coming closer and closer to Earth. A portal of light is created during that process. And then during Solstice was the final piece in this happening. The CENTRAL SUN code anchored into my body... during a Wim Hof breathing class. Yes, that was quite an experience. While surrounded by masters and magical beings, my body’s movements were quite extraordinary and the roaring sounds filled the room. The process is now complete. The CENTRAL SUN code is now (via my body) anchored into the Earth. It’s an enormous solid portal of white light. Ready to serve humanity.

I am now in contact with India to have the third Light Code Meditation Mat made. We now have UNITY, EARTH and CENTRAL SUN. And there will be a few more;-). I'll keep you posted. Sign up for the CENTRAL SUN waiting list. And I’ll let you know when this sacred portal is for sale (it will take some months).

You can prepare yourself for this powerful energy by working with the UNITY and/or EARTH code. Read more about the Light Code Meditation Mats.