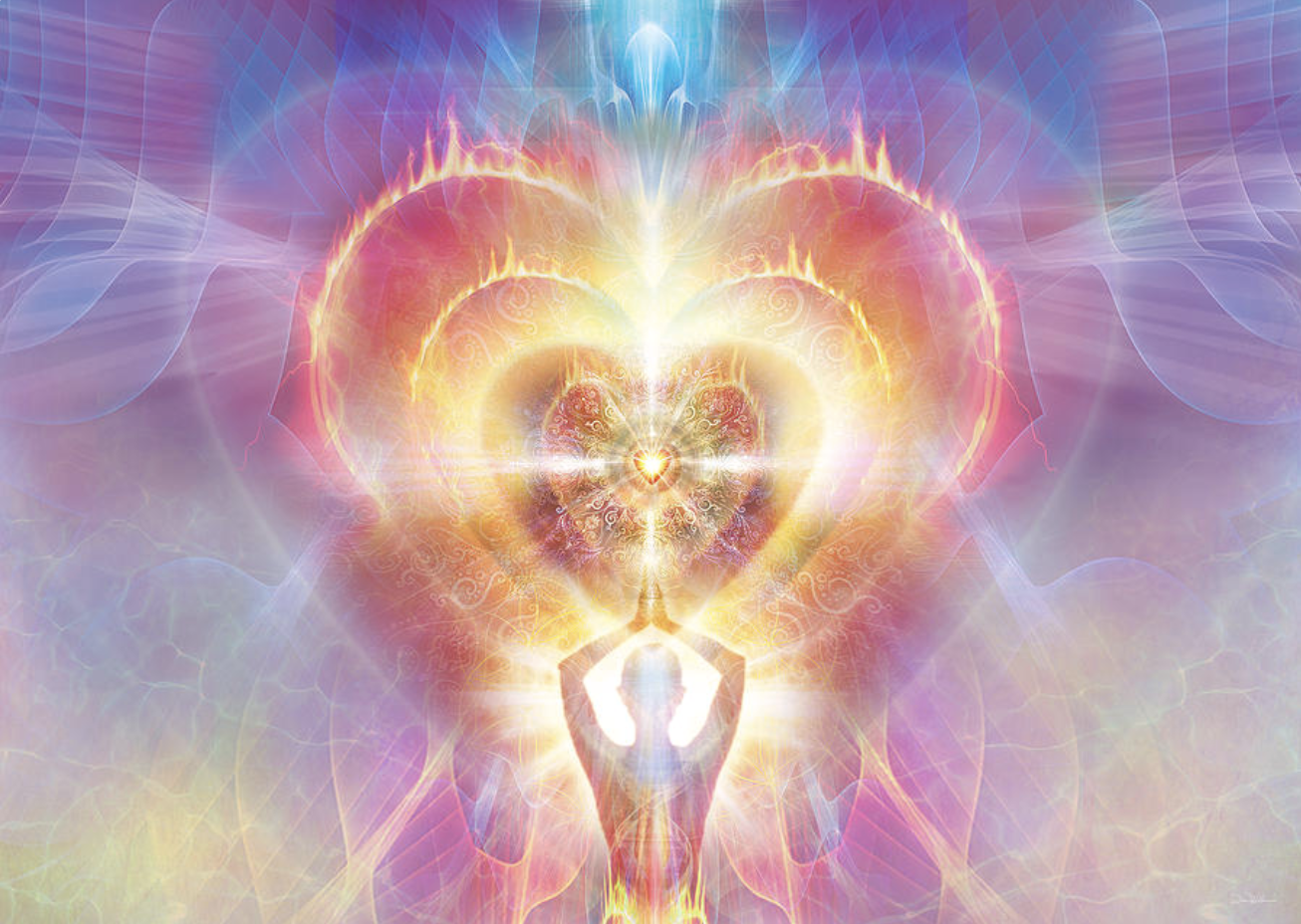 Yesterday during our 62nd RELEASE & RELOAD transmission I experienced something that feels relevant for what is happening in our world. For the second day, the transmission took place in a temple in Egypt. Our group was sitting in a circle in the centre of the temple with a white flame burning in the middle. Around us a circle of wise men was formed. The previous day we sat in the same formation but with a circle of wise women around us. Four gatekeepers in the form of snake beings were holding the space. Our focus was: receiving Divine guidance from Source, absorbing the high vibrational field into our bodies and transmitting it into Mother Earth.

Suddenly a storm started raging around the temple. The earth was shaking and trembling. It got very dark. We kept our focus and allowed the Divine guidance to rain down upon us. Then after a while the wise men around us rose to their feet, stood behind every single one of us and placed their hands on our shoulders. Breathing in and out. Subsequently they kneeled in front of us and we placed our hands on their shoulders. Breathing in and out.

And as sudden as the storm had started, it calmed down. The sun came through the windows and its rays filled the temple with its golden presence. Then a massive white light entered into the sacred space and there was peace and a serene quietness all around.

The wise men dissolved and the four snake beings invited us to leave the temple. We stepped outside into the sun and lay down on the warm desert sand. Our bodies started shaking vigorously releasing the last bits of the storm from our energy fields. Black snakes that had been locked inside could now be set free out of our bodies. And immediately a healing rain started to pour down on us, cleansing and purifying the depths of our being.
💎

My additional thoughts on this profound experience:

I have a feeling that what we experienced yesterday in the temple, is something we are experiencing collectively right now. It could possibly get even a bit more chaotic. Let us keep in mind that, no matter how dark the storm is, the sun and the gigantic amount of light will break through when the storm is over. We cannot suppress the storm. The storm will rage as long as it needs to. It is part of the cleansing process. That deep darkness and rough rawness is part of the transition. A deep primal force is breaking through the crusted layers. A deep collective primal pain is coming to the surface. It will shake everything to the ground that doesn’t serve the highest good. The light might at times seem to be lost, no longer to be seen. But remember that the light is always there even when it feels a bit dimmed by the storm. And then suddenly the storm will calm down and the bright light breaks through. We have then worked collectively through the contractions necessary for the Christ consciousness to triumph.

We are invited to stay focussed on our connection with our Divine essence. No matter what is going on ‘outside of the temple’ in your daily life, keep your focus on the light. Don’t deny the storm, acknowledge it and keep your focus on being a bridge between the higher dimensions and the earthly realms. The more people do this, the more we allow humanity to purify itself so that peace will prevail.

You can still join RELEASE & RELOAD.

Artwork by Daniel B. Holeman (www.AwakenVisions.com)