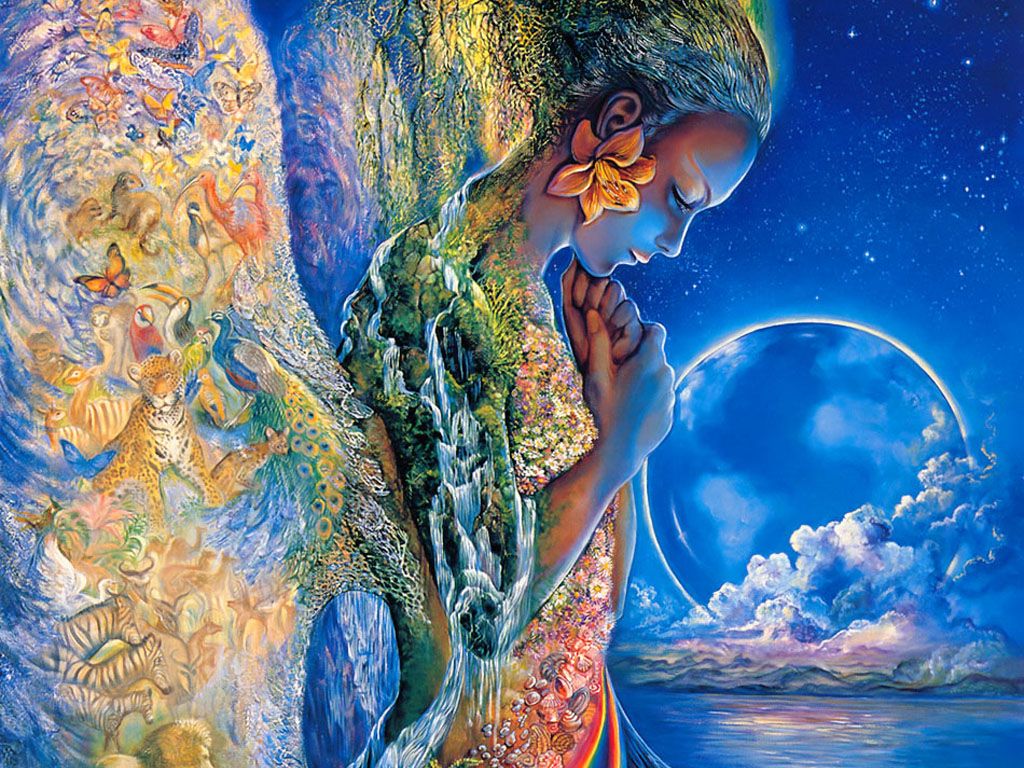 You can also watch my video in which I read this blog for you and share a Light Code Activation.

I am back into the earthly realms after several days of shamanic retreat with Iboga, followed by Bufo Alvarius. Well, it was quite something. I know that what I experienced also represents our present situation in the world and the evolution of our collective consciousness. Therefor I’d like to share my story and some associated insights.

Preparation
Let’s first go back to a vision that I had a year ago where I got shown a ‘video-instruction’ of me giving birth. I was taken through the whole process and was shown many star beings and ancestors standing around my body helping me with the operation. It was an incredibly dark and intense process in which I was not able to move my body and had to trust that everything was happening for the highest good of all. They showed me how to surrender in such a challenging moment.

They showed me how to surrender in such a challenging moment.

Mother-to-be
At that time of the vision (2019), I physically looked 5 months pregnant. I literally walked around like a mother-to-be and people even asked me when I was due and where my husband was… I did a number of tests and research in the hospital because I was so curious if doctors could find something in my belly. They didn’t find anything. Not even any excess amount of gas, water, poo or whatever else could be there to have me look like a 5 months pregnant woman (for already 7 months). Gradually it dawned on me that I was energetically pregnant of New Earth Consciousness and that it would take time and lot’s of energy clearance to become ready to give birth. Better put: on the one hand giving birth to and letting go of Old Earth (the old paradigm as we know it) and on the other hand receiving and merging with the New Earth template. I understood that I ‘just’ needed to trust the process without having any logical explanation and allowing it all to come to fruition at some point in time.

Cleaning up the basement
To be able to receive and create something new, we first need to clean up the related counter-active believe systems and energetic memories stored in our dna. Space needs to be made for the new to come in, right? Well, that’s what is going on in our collective consciousness as well. Old structures are coming down, corrupt politics and underground secret practices are now being revealed and coming to the surface. And that is uncomfortable, to say the least. Like the tower card in the tarot: dysfunctional systems which don’t resonate with our highest good collapse so that the light can penetrate and take over. Even though it is a challenging process, we can’t ignore the death of the old. We have to face it and allow the dark feelings that we feel. When you’re in it, it feels like it’s never going to stop, but that is not true. Facing our deepest hidden aspects (both personally and on a collective level) will teach us how to trust the UNKNOWN: the space where the new has not yet taken form. If we’ve faced the deepest hidden aspects in ourselves and our collective consciousness, light will come in and healthy and effective solutions will show up in our reality.

That is how we transform our fears into vital life force.

Let’s clean up our basement. The deeper we dive into our shadows, the more we can connect with our multidimensional selves. The unconscious dark is the absence of light, until you become aware of it. That is when the light starts transmuting the uncomfortable shadows. That is how we transform our fears into vital life force. And that is where the great potential resides. Yes, God always wins, but if we carry counterintuitive beliefs, we sabotage that reality and loose trust in our divinity, the love that we are. As within so without: the more we embody a higher consciousness, the more we create a similar reality in our daily lives. Again, on a personal as well as collective level.

Birthing the new
And here I was, a few days ago, entering into my Iboga journey. As soon as I was totally in, I realized that this was going to be the birthing process that I was shown and prepared for in my vision the year before. As I was surrounded by countless ancestors and highly evolved off planetary beings, I gave birth to twins. I couldn’t move my body and was at the same time still able to clearly follow the energetic operation that took place. It was impressive to say the least.

The main theme of the Iboga journey was all about: union, two people coming together, giving birth to the inner union of the divine masculine and divine feminine, Mary Magdalene descended into my body (bliss) and full embodiment of my multidimensionality. I saw myself together with a new friend standing on Mount Shasta (yes, I’m flying there on June 21!). Thanks to our reconnection, a huge multidimensional portal opened up and was re-activated. The whole cosmos cheered and cheered and cheered. Number 3’s everywhere (trinity) combined with rainbow colored fireworks and laser light beams filled the sky. Wow…

Breaking down the old
When I came out after the 48 hours journey I knew that the birthing process hadn’t been fully completed yet. And that’s where the second medicine came to assist: Bufo Alvarius, the toad medicine. Both Iboga and Bufo work very well together.

The pouring rain, thunder and lightening formed a dramatic background while I was journeying through the harsness of death.

As constructive and beautiful as the Iboga journey was, the following journey was all about destruction and the absence of light. The pouring rain, thunder and lightening formed a dramatic background while I was journeying through the harsness of death. Destruction of collective trauma from ALL lifetimes, not only from our planet, but from the whole cosmos. Hunger, wars, guns, misuse of power. The downfall of Atlantis and other civilizations on and off planet. And that all happened through my body. I was a planet myself and experienced the total demolition and destruction of my planetary body. Think of the explosion of Death Star in Star Wars. I was like a black vase that broke into countless pieces. And while all of this was going on, at times flashes of total bliss filled me up with light, reminding me that the vast darkness had not taken over completely and that the light was helping the dark to release its countless collective traumas.

The following nights brought me back into the darkness of my bufo experience. It sure was my next-level lesson in how to surrender even deeper. Slowly but surely it all starts to settle in bit by bit. The storm is calming down. I’m amazed about the power of both journeys and impressed by the profound depth of it all.

The more we vibrate on higher consciousness, the easier it is to connect with our multidimensional knowledge and wisdom which can then bring us new creations in our physical reality for the highest good of all.

Tipping point
Now I can hear some of you think: “but hey, you’ve done already so much shadow work, how is it possible that all of this still comes up?” Well, at some point some of us are (almost?) done with dealing with our karma, but it doesn’t stop there. We are then starting to feel and process the collective planetary pain and even interplanetary and cosmic trauma. And as soon as we have a certain amount of people on this planet that have gone through this expansion process, a tipping point will be reached and an opening is created for magical and massive jumps in evolution. No this is not wishful thinking :-). As I said before: the more we clean up our inner basement, the more our body can contain a higher frequency. The more we vibrate on higher consciousness, the easier it is to connect with our multidimensional knowledge and wisdom which can then bring us new creations in our physical reality for the highest good of all.

And so here I am. I now have somewhat an idea of what it is like to give birth. Creation at its finest.

When I woke up this morning, guess what I found in the basement: a snake! I don’t know a more appropriate symbol for death and rebirth ;-).

Thank you for reading. Your comments are welcome 🙏🏽.

I love you ❤️.
Sandra