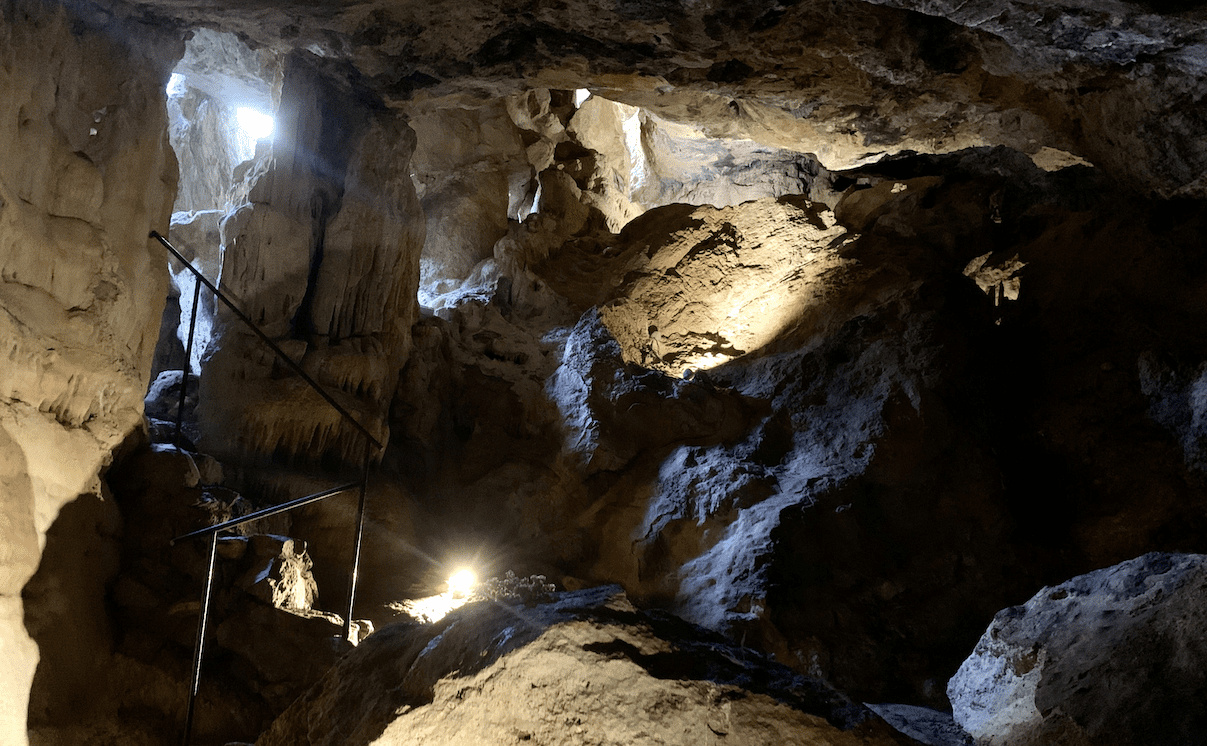 Make sure you read this blog first:
BLOG | Es Vedrà and closing the portal of the downfall of Atlantis

Today, Tuesday May 31 was the real closure of the portal of the downfall of Atlantis. I went to the cave of Tanit (Cova Es Culleram). When I went there in 2017, I couldn’t really feel the beauty and power of the place. I mostly experienced dark energies. I knew that the cave only mirrored what was going on inside of me, showing me that there was still some work to be done

Today it was different. Totally different. The whole place looked bright and clean like a sparkling crystal temple. I felt the warm and open arms of the lovely feminine presence as soon as I entered. It felt as a true sanctuary in which the feminine is both fully in her softness and power.

“It is now complete. Everything is forgiven.”

As soon as I started recording my last transmission (Ibiza series) a circle of divine women took place around us (us = everyone who is going to listen to this series in the future). We were held in a warm and comforting space. Then a circle of divine masculine men joined and held the space. It was so beautiful. Tears of gratitude. The feminine and masculine came together. The feminine was able to totally surrender to the presence of the masculine and the masculine was acknowledged in its true loving power. A vortex appeared in which anything that was still to be released could disappear. Powerful is an understatement. Then Quan Yin stepped forward and said: “It is now complete. Everything is forgiven.” I felt the portal close and exactly at that moment the lights in the cave went off…

Yesterday’s vision of the infinity symbol now makes even more sense. The balance between the masculine and the feminine, coming in union in the center. The past and the future, coming together in the now moment.