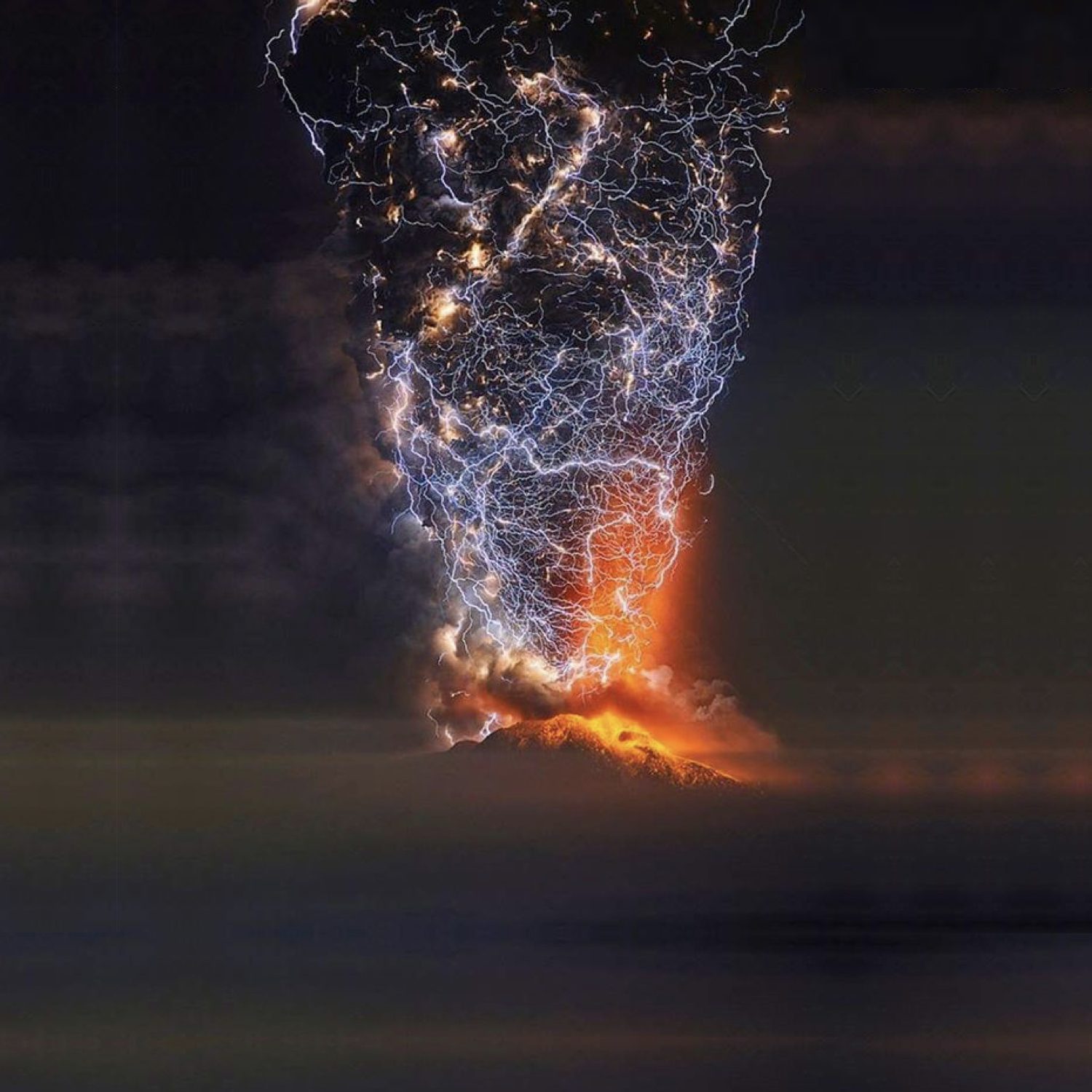 I had a very powerful experience last week and I think now is a good moment to share it with you. It is related to what is happening and about to happen in the world. I was the observer of a scene that I’ll describe to you below.

I see a massive group of people all stuck in a pitch dark room. There are hundreds of thousands of them. They have worked with and contributed to a system that is not for the highest good of all. All are gathered in one big dark space. The pressure inside is rising and fire is heating up.

Suddenly a tiny little ball of white light enters into the pitch dark space, resulting in a massive shift, instantly. A total and complete breakdown. “Oh no, what have I done?” “So many were hurt by my actions.” “How could I have missed that light?” Just by the presence of that tiny ball of light, the men and women in the space discover that they had totally lost themselves in the pitch darkness and forgotten how it feels to be in the presence of light (the highest good of all).

A huge outburst of feelings of guilt, shame and grief poor into the space. “I’ve been entrapped and I wasn’t aware of it!” And then a big explosion happens, just like Mother Earth spews her lava up in the air. An enormous release. Countless tears from all these men and women. An instant collapse of the rigid structure that they had been carrying around for so long. Instead of safety and power, it was an invisible entrapment of their soul.

Thanks to the release of this pressure, humanity is able to cleanse herself of the profound ignorance and denial of true power and light. Just like after a dark and stormy night, the sun breaks through the clouds and dissolves the reminders of a turbulent time.

Immediately after this profound vision I saw the shift of a timeline and the ‘New’ could come in. The black curtains opened, the challenging contractions subsided and the New could be born.

This experience shows me the transformation and dissolving of the collective resistance to the light. And thanks to this collective purge, the pressure will be gone (after eons of time) and the light can be welcomed into the hearts of the ones that were not aware of it.

Just like after a dark and stormy night, the sun breaks through the clouds and dissolves the reminders of a turbulent time.

Stay connected to the bigger picture. Even though your mind cannot understand how some challenges can be solved, our collective network of light can cause sudden shifts. Yes it is possible for complete new and unprecedented outcomes to occur. Some call it miracles. I just think it is the result of reaching a tipping point in which the light of humanity is strong enough to deal with all that was hidden in the shadows.

Based on this vision I’ve felt guided to put together the RELEASE & RELOAD sacred space with the purpose of a personal, planetary and cosmic clean-up. We now (Jan 15, 2021) have 113 people joining this initiative. You can join this group on a daily basis (or as often as you want) for a 15 minute light code transmission. With this network a powerful grid is created to allow pressure to be released and the New to be born. Together we can move mountains.