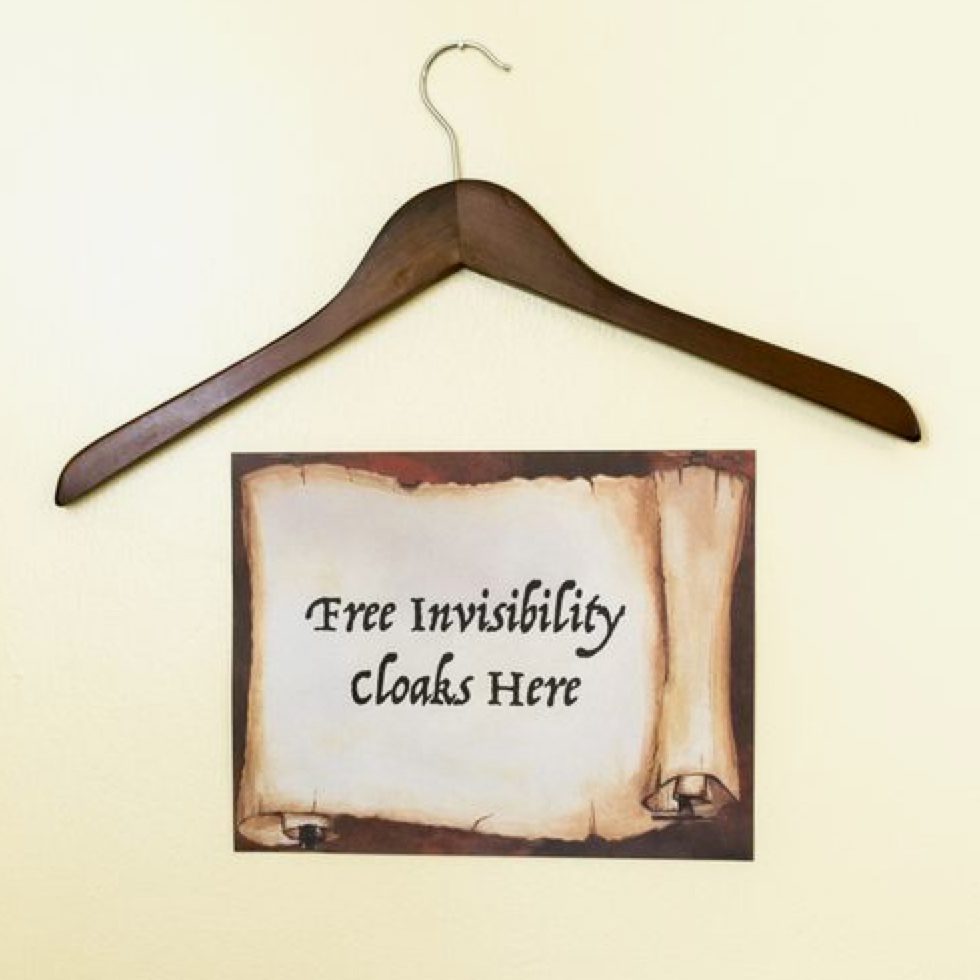 The following story is a story of my life. The past 8 years to be precise. I didn’t talk much about this part of my life. If I tried, my mind would immediately become blurry, I’d loose my grounding and feel lots of discomfort in my body. It took a while to accept it. But I learnt to keep my experiences to myself. But now is the time to share a tiny bit about it.

A journey of writing
While in a burnout 9 years ago, I discovered that intuitive writing helped me to release emotions and experiences that I had been ready to face in the years before. I wrote in my diary for hours and hours per day. About what? Well, whatever rose to the surface got a stage and could express what had been hidden before. I learnt not to force anything. Just sitting down and allowing anything to come up that was ready for expulsion. Over the years, this has been my main way to release countless experiences from this and other lifetimes. It has taught and brought me inner freedom, trust in divine timing and surrender to the vision of my soul.

Deep urge
In 2012 the writing started to become more and more intense. I would suddenly start feeling a deep urge, a tsunami like wave of energy that would make me stop anything else I was doing and direct me into the focus of writing. Any time, during the day or in the middle of the night. More often than not, it would happen that I was ready to fall asleep and suddenly become so clear in my head that I had to get up and start writing. l learned to recognize the sign of ‘let’s get out of bed and start writing’. Ignoring that feeling would only keep me awake for hours. It felt as if ‘I’ wasn’t deciding when to write anymore, but something ‘higher’. Besides, the writings started to get quite rough and raw in moments. Fortunately I had already gotten used to having no judgement during the process, just giving a voice to anything that wanted to be expressed.

“Almost immediately I would be taken to places, traveling through unseen worlds as an undercover agent.”

Unseen worlds
Slowly but surely I realized that I was part of a bigger plan. I wasn’t only processing my own aspects anymore. Sitting behind my laptop would already be the automatic cue to start ‘the work’. And almost immediately I would be taken to places, traveling through unseen worlds as an undercover agent. I was brought to places and situations where things happened that were kept secret because of hidden agendas. I moved invisibly like a black snake, working in nighttime, without anybody noticing me. I was in places where the people present couldn’t see that I was there too. My ‘job’ was to be totally present in the darkness (where very low frequency practices took place) and allow the light to flow through me, whenever the moment was right. So I could just be in a specific place or situation and unexpectedly light would flow through me and the people / beings didn’t have any chance to continue their lower frequencies practices anymore. They had to subside. The darkness was ‘paralyzed’ and the light had taken over. Balancing what was needed to be brought in harmony again. So you could see me as an earth vessel for higher frequency beings to come through and execute the necessary interventions, like energetic operations.

Beyond imagination
No, this was not some kind of sience-fiction thing. And yes, these things happen in movies as well. It was real, but happening in other dimensions, so totally not understandable from a mind perspective. In the first years it confused and challenged me, because I felt as I was living two lives. A visible one and a cloaked one. But as the years passed I started to integrate those two lives into one and fully embrace both aspects inside of me.

I would sometimes wonder if I was just very creative in my imagination, but the bodily sensations and the tons of synchronicities in my physical and earthly life kept guiding me back to my inner trust that this was truly happening, but just not tangible for the mind that wanted to explain what was going on.

“Fighting the dark was (and is) useless. You cannot reach peace if you are in a fighting mode yourself. No judgement either.”

Look through the story
My number one priority and challenge was to stay present in every situation that I was being brought to. Only observing what was going on. Fighting the dark was (and is) useless. You cannot reach peace if you are in a fighting mode yourself. No judgement either. Even though the things that I’ve seen were sometimes very moving to me (to say the least). I’ve learnt to look through the story that I experienced and see everything as energy. So not condemning the situation or anybody taking part in it, because then I would not be totally present anymore and the lower frequency energies couldn’t be released through me (as the vessel). So again, no pushing or manipulating of energy. Light doesn’t manipulate. Light just IS.

Truths revealed
Now I feel that my work as an undercover agent has (almost?) come to an end. The lower frequency grid that was spread around the planet and contributed to fear and the opposite of love, has been loosing it’s grip for a while now. I feel that the main tight knots in this grid have been untangled. Yes, this might result in hidden truths to come out into the open and that may be shocking here and there. But the truth is what we need to start rebuilding and further uplifting and shifting the energy of the planet so that Love can lead the way instead of fear. We are truly moving from a mind controlled system into a heartbased dynamic. That what felt stuck before can no longer stay stuck for too long anymore.

“The ones that have been doing a lot of shadow work are becoming Light Leaders, whatever that may mean.”

Big shift
The time is coming to lay down my invisibility cloak (you remember that cloak from Harry Potter?). It has been of great use for the job that I had taken on. A big shift is about to take place. I feel it in every cell and I see it with my inner eye. The energy is building and building. Momentum to the max, so to speak. Many of us will shift into position and new tasks are appointed. The ones that have been doing a lot of shadow work are becoming Light Leaders, whatever that may mean. That will become clear as we go.

I am so grateful that I could be of service in the way that I’ve described above. Now my heart is excited about the next phase of my life and our collective evolution. Love will lead the way.